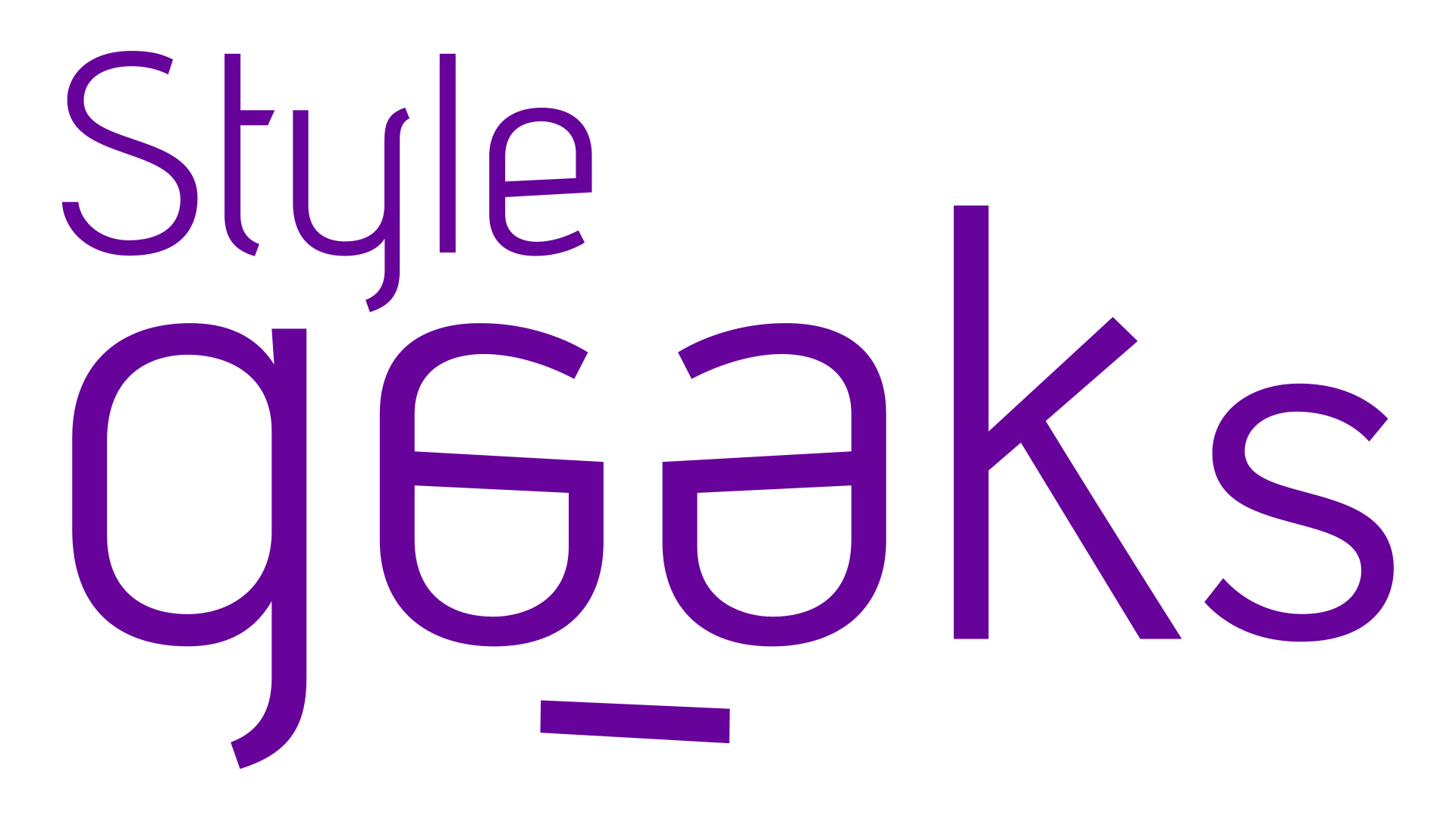 Usually, the act of dressing up is exclusive to fancy dress parties, Halloween or Mardi Gras events. And more often than not, it is children who drag the parents along and convince them to put on a silly mask or paint themselves for the occasion. However, there is a cultural movement to the art of dressing up, and it comes under the guise of cosplay.

Cosplay is a portmanteau of the two words costume and play, and is generally considered to have taken its roots from the Far East, notably Japan and South Korea. Manga and anime characters were the first port of call for these cosplayers, but it has taken a more mainstream edge in the past decade or so, with events such as Comic-Con delivering a lot more attention than many moons ago. There has always been a core of geeks who enjoy this kind of event, and Comic-Con and similar annual conventions have been going on for almost 50 years. However, with the rise of comic book-based films in the modern cinema era, the idea of dressing up as your favorite character is no longer an embarrassing thought, but more of something that one has to try once. Now, with Hollywood adaptations of the likes of Spiderman, Batman, Superman, Iron Man, X-Men & The Avengers taking billions of pounds at the box office in the past 15 years, and TV shows such as Doctor Who enjoying a modern-day revival, cosplay events have become the forefront of fans minds; and part of their yearly routine.

There are no rules for cosplay, and what to dress as, but players usually opt for characters from anime, TV, manga, film, video games or comic books and more often than not, people’s choices will range from sexy to ridiculous. Many of these events will have ”best costume” contests, and a lot of people who do show up will do so in a costume they have designed and manufactured themselves. With the rise of the internet era, finding events to attend, as well as showing off your elaborate designs has never been easier. Cosplay.com, the self modeled largest cosplay community, offers a chance for cosplayers to upload pictures of themselves – almost like the Facebook for geeks.

It is difficult to gauge the speed at which cosplay is growing. It has spread from the darkened halls of sci-fi conventions to the streets of Japan with elements even seen in our pop stars. Somebody such as Lady Gaga, or Jessie J with their flamboyant outfits and colorful wigs demonstrate these core traditions of cosplayers worldwide. As such, the act of wearing clothes that are seen to be relatively risque has taken a new direction. It all ties in with the geek culture becoming less and less unspeakable. When you have pop, sport, and general celebrity figures embracing video game consoles, strange fashion & individuality, this sparks a reaction in impressionable young fans. Whilst the rise of technology in our everyday lives continues, so will the notion of wearing distinctive clothes.

The biggest change that has come in the attitudes towards cosplay is radical in the past 30 years. We see people dressed as Darth Vadar in local shopping malls, our favorite cartoon and movie characters role-playing at theme parks such as Disney World. We even have dedicated cafes, most notably in Japan, where the staff will all take on a role. When something surrounds you, we as humans tend to adapt to it and evolve with it.

Maybe once upon a time, it would have been seen as ridiculous and almost shocking to have dressed in wear designed to portray you as something or somebody else. The only point when people would role play and dress in funny costumes were LARPers (Live Action Role Play), which is still particularly looked down upon today as being too geeky. But as we have said on many occasions, times are changing, and while people are still playing/watching/reading, then cosplayers will still be dressing up (or down…), bringing colour to our streets and embedding their own place in popular modern fashion.